The first state school to open in the Gawler area, Gawler Primary School (formerly Gawler Model School) has a proud history stretching back to the 19th Century.

The design featured Gothic style windows, prominent gables decorated with finials, a tall belfry with a (still operational) bell that was required to be "an approved tone bronze bell of not less than one hundred pounds weight and securely hung", according to the handwritten specifications of 8th December 1976. An intricate air circulation system was incorporated in the structure with prominent roof vents. Bluestone for the walls was quarried from hills in Gawler South.

Local builder, William Tardiff, won the construction contract with a tender of £4,695 and, on 12th April 1877,  the then Mayor of Gawler, the Hon. James Martin laid the foundation stone.

The final project cost was £4,931/18- and the School opened its doors to students in January 1878. There were nine classrooms to cater for 600 students, but enrolments at the School soon reached more than 700.

The first Headmaster was Mr. Leonard Burton, previously head of local private schools and a Mayor of Gawler. The school was co-educational, but  boys and girls often had separate classrooms and play areas. The initial curriculum focused on writing, reading, dictation and arithmetic, with girls having compulsory sewing classes.

In 1881 additional land fronting Porter Street was purchased for a two-storey Principal's residence.

In 1907 Gawler Public School was one of the first to add a "Continuation class", a class of 55 students starting higher school education in Gawler. In 1909 the School became a District High School. That role ceased in 1915 when Gawler High School opened on Lyndoch Road, Gawler East.

In 1950 the original grounds were expanded to include the area between the old school building and Parnell Street – land that had been set aside as Parnell Square in Col. William Light’s 1839 plan for Gawler Township. In the 1970s land previously part of St Joseph's School was also added to the school grounds.

Significant alterations to the original building have occurred over the years, particularly in 1910 and the early 1950s. Larger windows have replaced many of the original, narrow Gothic windows (reflecting a concern for student and teacher health). Elevated classroom seating was removed and lower acoustic ceilings were installed. Slate flooring was removed from corridors and a verandah was installed on the Eastern side of the building. In 2004, a major school redevelopment involved restoring many of the heritage building's original features, including exterior gable timber work and the wooden and cast-iron finials.

Some notable events in the School's history: 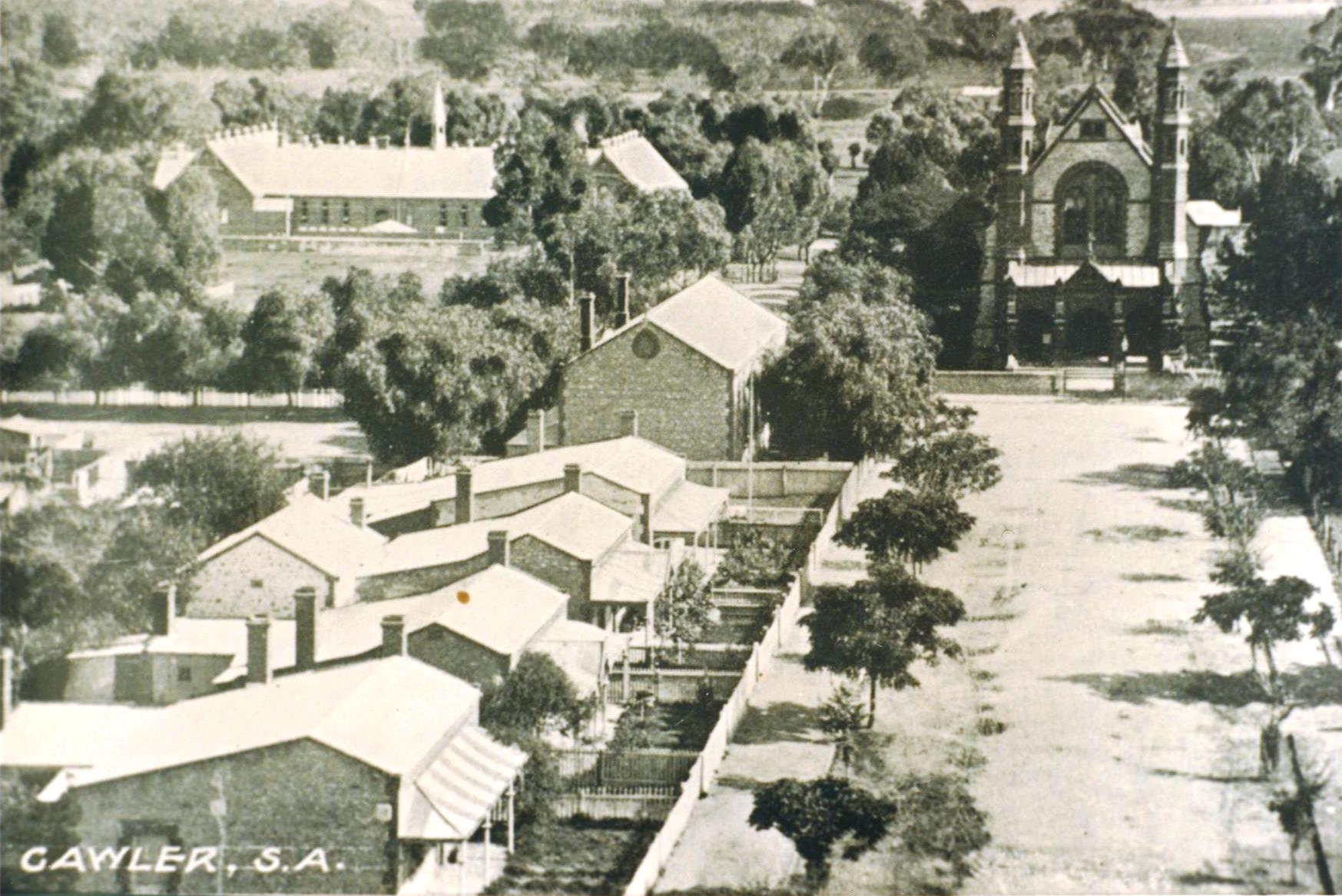 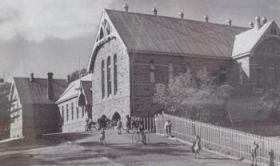